Tae Kwon-Do means, “The Art of Kicking and Punching.” Tae Kwon-Do is a Korean form of fighting.

It is a system for training both the mind and body, with an emphasis on the development of strong moral character. Our style of Tae Kwon-Do is focused on self-defense training.

This is a family class, where everyone 4 and up can participate. (Ages 5 and up) 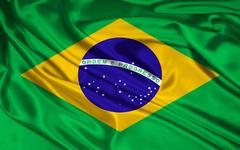 ​​​Kickboxing is an American sport-fighting martial art developed in the late 1960s.

Many people are under the impression that Kickboxing originated in the "far east," in fact, the real origins of this sport are revealed in its original name, "Full-contact Karate."

Our style of Kickboxing emphasizes conditioning and technique. Our classes consist of training on various equipment and sparring drills. (This is not an aerobic Kickboxing class) (Ages 5 and up) 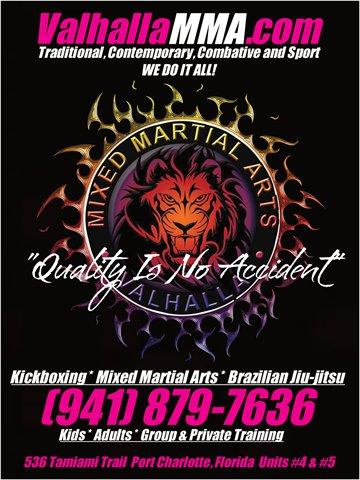 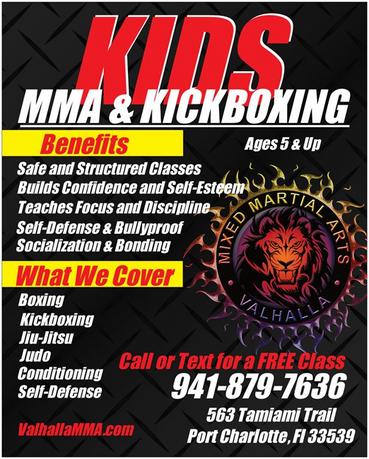 Judo, which means "gentle way" in Japanese, is a martial art created in Japan by Dr. Jigoro Kano in 1882.

It was derived from the ancient techniques of Jiu-jitsu. It is the most widely-practiced martial art in the world. The combat sport develops self-discipline and lays its foundation on respect for one's self and others.

​Our style of Judo is family oriented, with a focus on technique and fun. (Ages 5 and up)

​Pankration was developed in ancient Greece and is the oldest form of systematized combat on record.

It was first documented in the ancient Olympic games of 648 b.c. and It is the “Original MMA."

The only rules were no biting and no eye-gouging and fighters would often fight to the death.

Our system of Pankration is a highbred combination of Muay Thai style kickboxing and submission grappling.

​​Brazilian Jiu-jitsu is a martial art, and combat sport that teaches a smaller person how to defend against a larger adversary by using leverage and technique. The Gracie family, the founders of BJJ, modified Judo and traditional Japanese (Ju-jutsu) to create the art.

​The training in Jiu-jitsu can be used for purposes of sport, such as in mixed martial arts (MMA) competitions, and for self-defense. The focus of our style is primarily self-defense. Training consists of  technique with live drilling against resisting opponents and sparring. (Ages 5 and up)